Born in Cali, Colombia, Andrés Angulo Castillo began dancing at the age of nine at the Colombian Institute for Classical Ballet. During his eight years at the school, his studies included extensive work in ballet, modern, folklore, and character dance. He obtained dance degrees from Ballet-Centered, a secondary and higher-level institution where he was educated by ballet masters Gloria Castro, Rolando Candia, Maria del Carmen Echavarria, Gaetano Petrosino, and Aurora Bosch, as well as teachers from the National Ballet of Cuba. Upon graduation, he joined Incolballet, Colombia’s premier dance company, where he performed principal and soloist roles.

Andrés has worked with international choreographers and has traveled to countries including Spain, Portugal, Germany, Amsterdam, Belgium to dance much of the classical repertoire. Mr. Castillo was a member of Western Chicago Ballet and Hinsdale Ballet Theatre in Chicago (2015-2016), Ballet San Antonio (2016-2018) in Texas.

He has also been recognized by the American Guild of Musical Artists as an Artist of Extraordinary Ability.

Andrés is excited to be joining the Alabama Ballet for his fifth season.

Sponsored by: Mark and Meryane Murphy 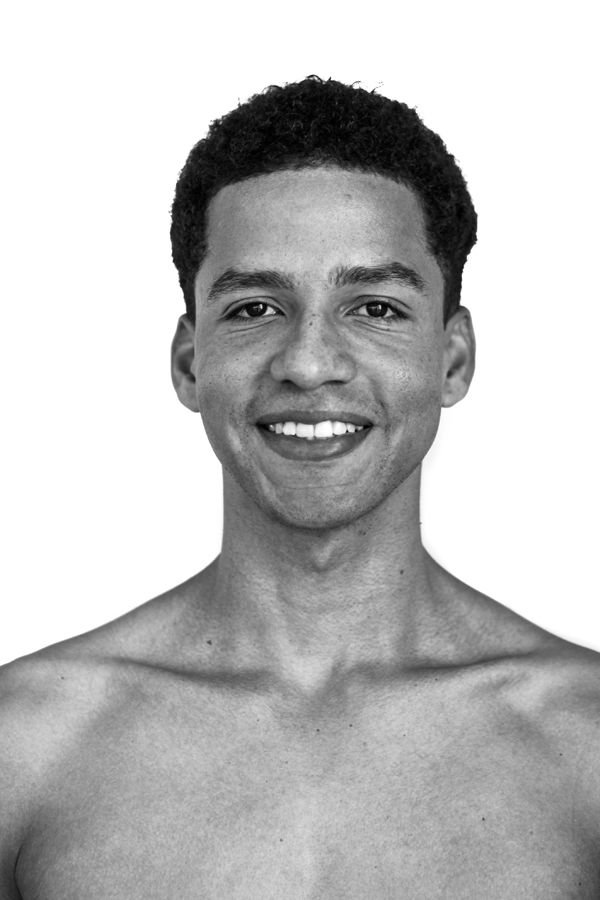