The Alabama Ballet is the state’s premier professional ballet company. The company has achieved national prominence as one of only eight ballet companies in the world permitted by the Balanchine Trust to perform Balanchine’s Nutcracker®. The Alabama Ballet promotes the development of classical and contemporary ballet through high-quality performances, dance education, and community outreach. Education and outreach activities include CityDance, which provides 16 weeks of dance training for youth from the city of Birmingham and Jefferson County. The Alabama Ballet is a 501(c )(3) not-for-profit organization.

To change lives through dance by promoting and fostering the development of classical and contemporary ballet through high-quality performances, dance education, and community outreach. 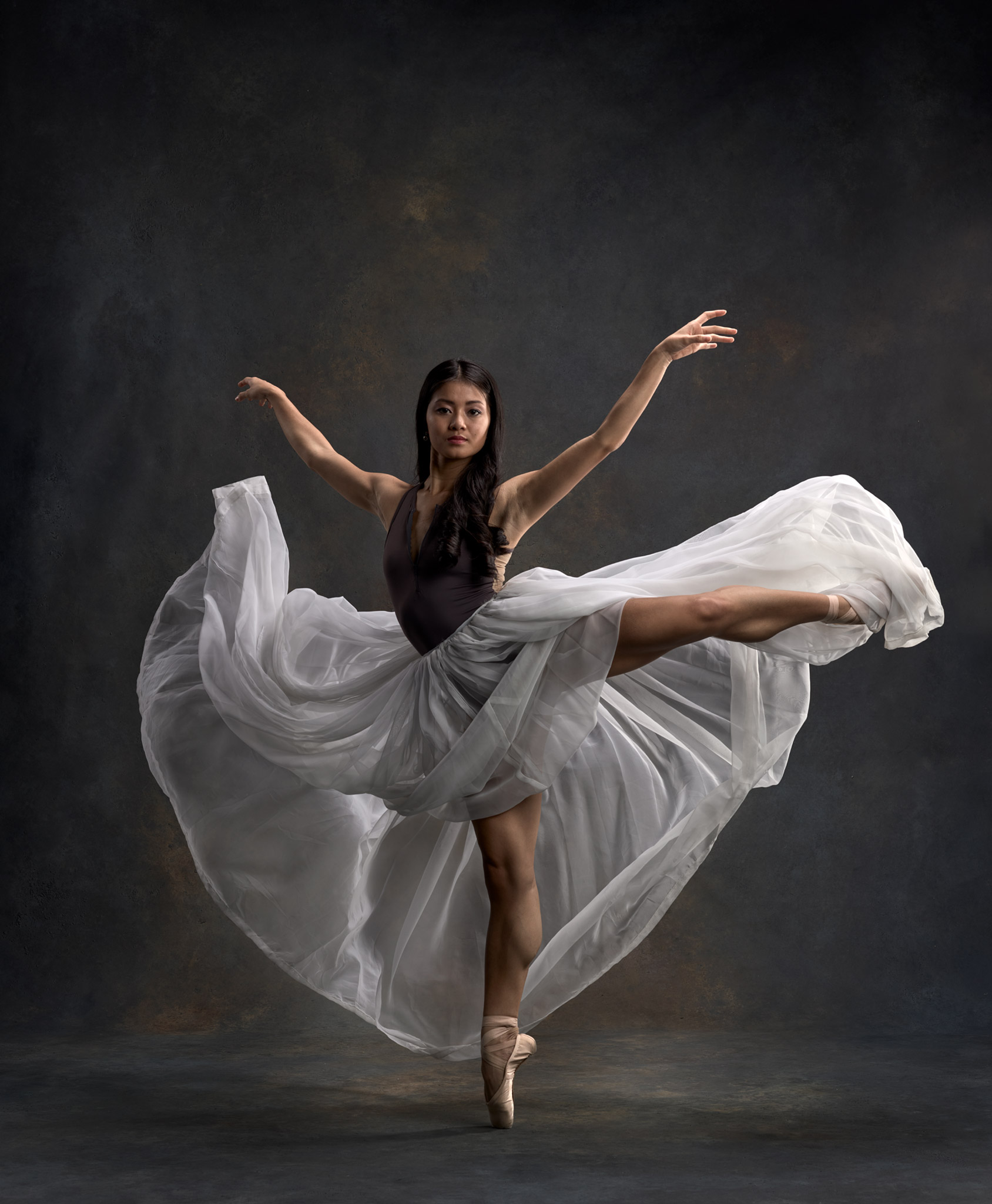 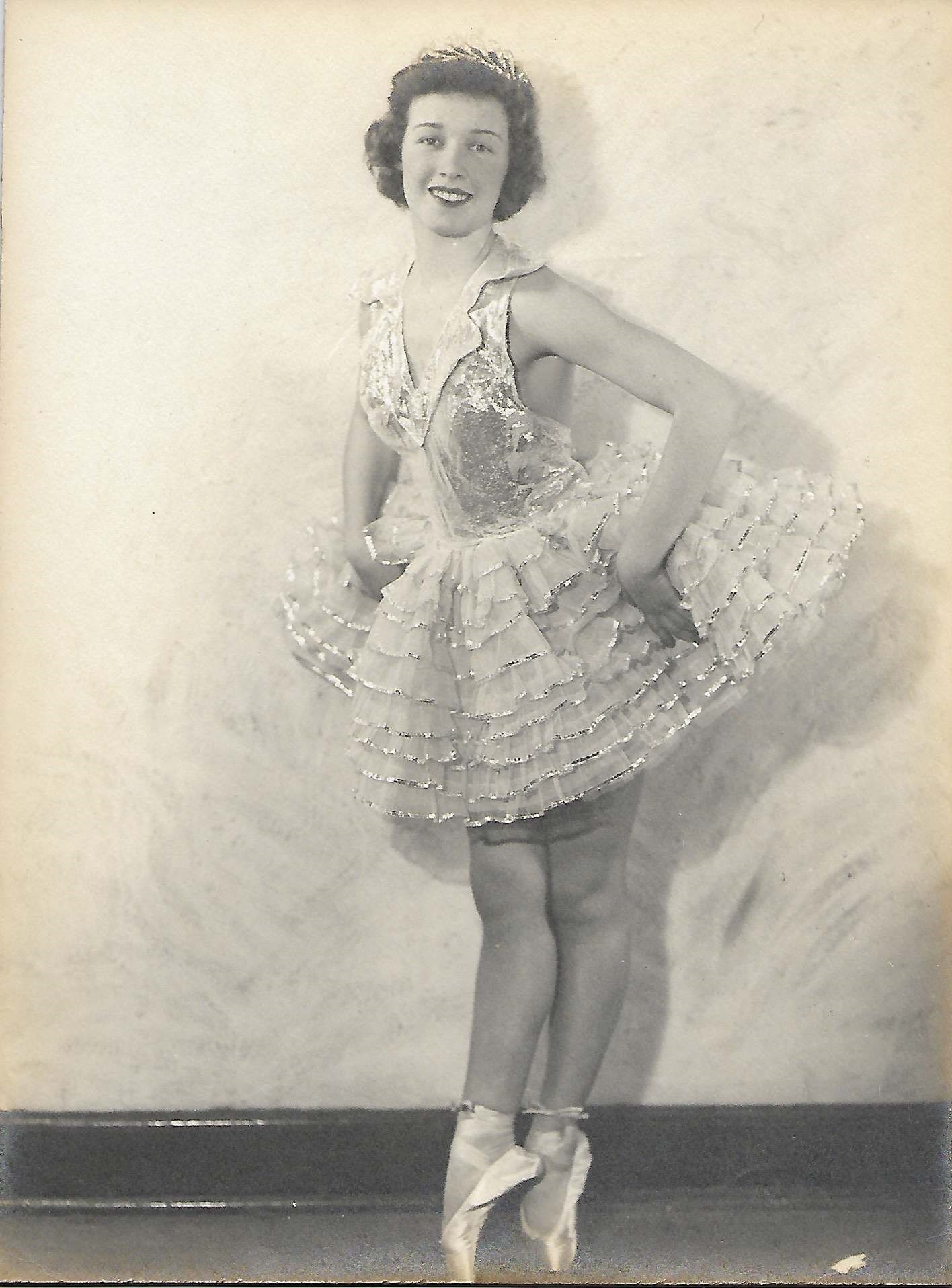 The Alabama Ballet began in 1981 as an outgrowth of the Birmingham Civic Ballet, the University of Alabama at Birmingham Ballet and Ballet Alabama. Under the co-artistic direction of world-renowned dancers Dame Sonia Arova and Thor Sutowski, the company found status and recognition in the ranks of professional companies. Arova’s and Sutowski’s outstanding 15 year foundation set the stage for the leadership of Wes Chapman and Roger Van Fleteren, who came on board in 1996. In 2005, Tracey Alvey joined the artistic team as Ballet Mistress. In 2007, Wes Chapman was named Artistic Director of ABT II and Alvey was named Interim Artistic Director. As the season began, Alvey was named Alabama Ballet’s Artistic Director. The extraordinary talents of these two men are continued in Tracey Alvey. She has proved to be the driving force behind the exceptional quality of the company’s dancers. Alvey was trained at the Royal Ballet School and later became a principal dancer with London City Ballet. A native of Kent, England, Alvey brings her extensive performing and teaching experience to the Alabama Ballet and has expressed a special commitment to the continuing excellence of the company and school. Van Fleteren danced with the American Ballet Theatre as Soloist, performing title roles in performances such as Agnes de Mille’s The Other and Kenneth McMillan’s Romeo and Juliet. Both Alvey and Van Fleteren have performed as guest artists around the U.S. and abroad.