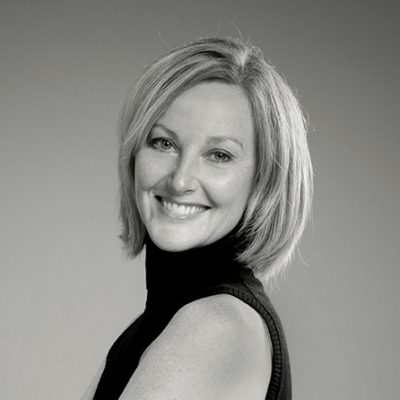 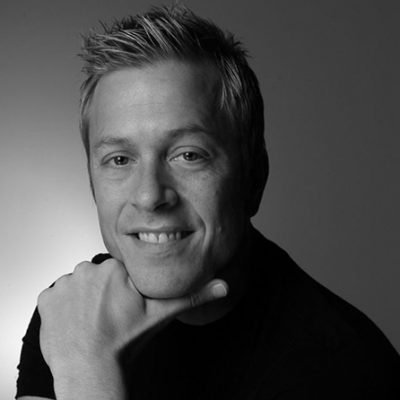 Wendy Gamble is returning to the Alabama Ballet for her eighteenth season. She has spent the past fourteen seasons as Costume Director. She began her training in the Alabama Ballet Costume Shop in 2001 under Betty Smith and continued as the Costume Assistant until 2005. Ms. Gamble assisted in the creation of George Balanchine’s The Nutcracker®, Donizetti Variations, Tarentella and Serenade. She has also worked in the construction of new costumes for Giselle, Paquita and Swan Lake. Design credits for Ms. Gamble include costumes for Pas de Quatre, La Bayadere; and Roger VanFleteren’s Shoo-Pah, Bonnie and Clyde, Cinderella, Messin’ with Mozart, Dracula, Snow White and The Seven Dwarfs, Death and the Maiden, Of One Voice, 1 and 5, UnRavelled; and Alice for Alice in Wonderland. She has especially enjoyed the design and construction of the costumes for our productions of Jiri Kylian’s Sechs Tanze, and Agnes de Mille’s Rodeo. Wendy has also created costumes for Teri Weksler’s Bonhomie, Nadine Barton’s Nerves, JaMorris Rivers’ The Purple Ones and Michael Fothergill’s Laid to Wrest and Chiaroscuro. Along with her work at the Alabama Ballet, Wendy has enjoyed working with Wes Chapman, Teri Weksler and Martha Faesi in assisting to costume their wonderful students at the Alabama School of Fine Arts.

Joelle is in her eleventh season with Alabama Ballet. A Birmingham native, she graduated from the University of Alabama at Birmingham with a degree in theatre. While at UAB, Joelle stage managed and performed in numerous productions, and received awards & recognition from the Kennedy Center American College Theater Festival. She also works with the Alabama Dance Festival Showcases and has taught stage management at UAB Department of Theatre. Joelle enjoys all the various aspects of her work with Alabama Ballet, and is grateful for the opportunity to rise to new challenges for such a wonderfully gfted company.