Frederick Rocas was born in Manila, Philippines and received his ballet training with Ballet Manila. He became a member of the Philippine National Gymnastics Team and represented the country in various competitions abroad. He then continued his ballet training, accepting a scholarship offered by Academy One School of Ballet and Arts. With the Alabama Ballet, Frederick has performed Basilio in Don Quixote, Cavalier in George Balanchine’s The Nutcracker®, Mercutio in Van Fleteren’s Romeo and Juliet, The Prince in Van Fleteren’s Cinderella, Blue Boy in Ashton’s Les Patineurs and has performed Kylian’s Sechs Tänze and DeMille’s The Other and Rodeo and Twyla Tharp’s In The Upper Room. 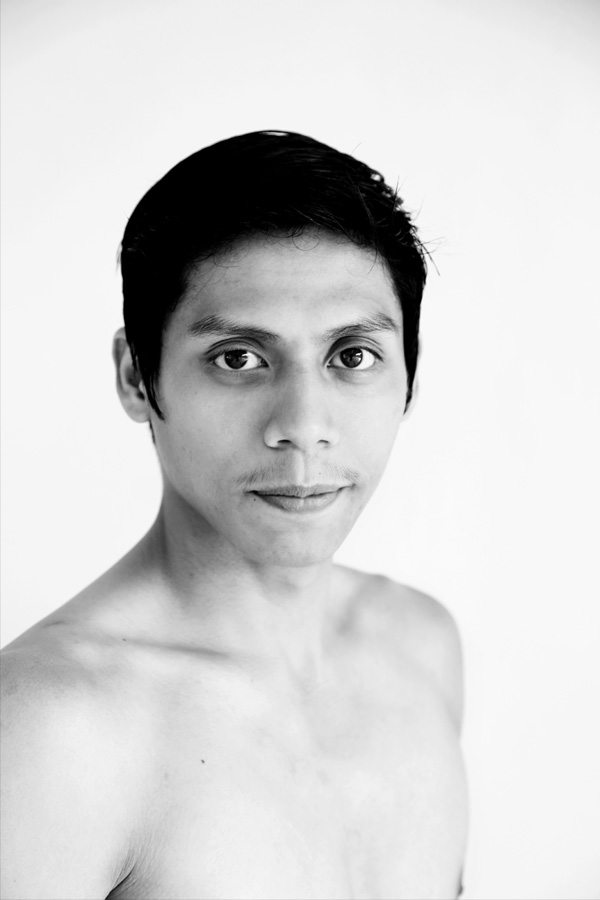