Madison Ryan grew up in Louisiana, training at A Touch of Class Performing Arts under the direction of Lori Rayborn. She also trained and performed with the Hammond Ballet and the New Orleans Center of Creative Arts. Madison spent her summers training at Alonzo King’s Lines Ballet and Sarasota Ballet. After graduating high school Madison joined the Alabama Ballet as an apprentice and was promoted to company member in 2017. She has since performed roles including CowGirl in Agnes De Mille’s Rodeo, Dew Drop Fairy and Sugarplum Fairy in George Balanchine’s The Nutcracker®, Princess Florine in The Sleeping Beauty. Her favorites include Bosa Nova in Blue Suede Shoes, Kitri in Don Quixote and George Balanchine’s Serenade. Madison has had the pleasure of performing as a guest artist, representing Alabama Ballet, at the International Ballet Festival of Miami, Ballet Under the Stars with Kentucky Ballet Theater, and Ballet Eloelle & Friends in New York City. 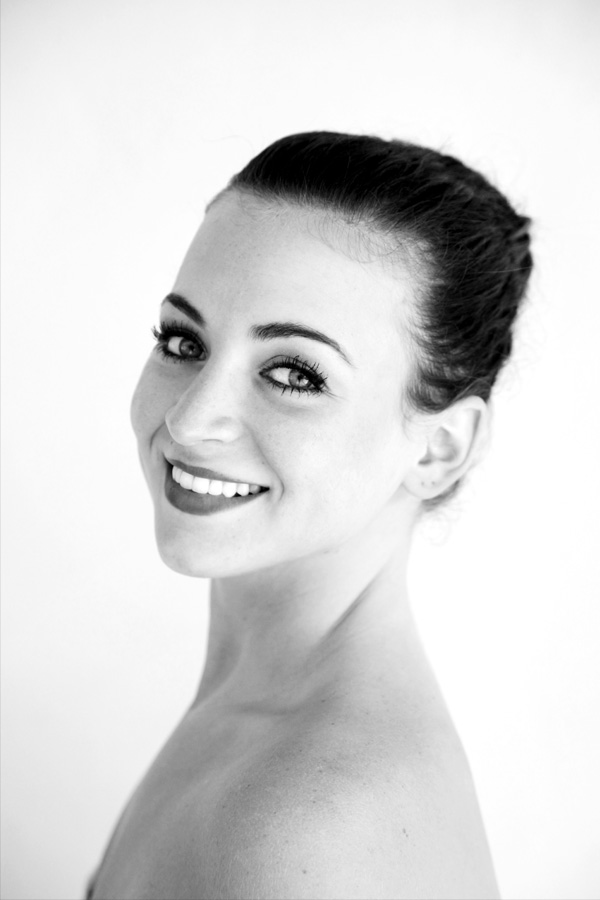