Jordan Coleman, originally from Swanton, Maryland, holds a Bachelor of Fine Arts degree from the University of Cincinnati’s College-Conservatory of Music. While earning her degree, she danced two seasons with the Louisville Ballet, performing in several works by Val Caniparoli. Since joining the Alabama Ballet in 2013, Jordan has had the pleasure of dancing in works by Jirí Kylián, Agnes de Mille, Roger VanFleteren, Jamorris Rivers, Michael Fothergill, and Nadine Barton. Some of her favorite roles have been Diamond Fairy in The Sleeping Beauty, Cygnets in Swan Lake, and Marzipan in George Balanchine’s The Nutcracker®. Jordan is thrilled to return to Alabama Ballet for her tenth season.

Sponsored by: George and Shirley Elliott 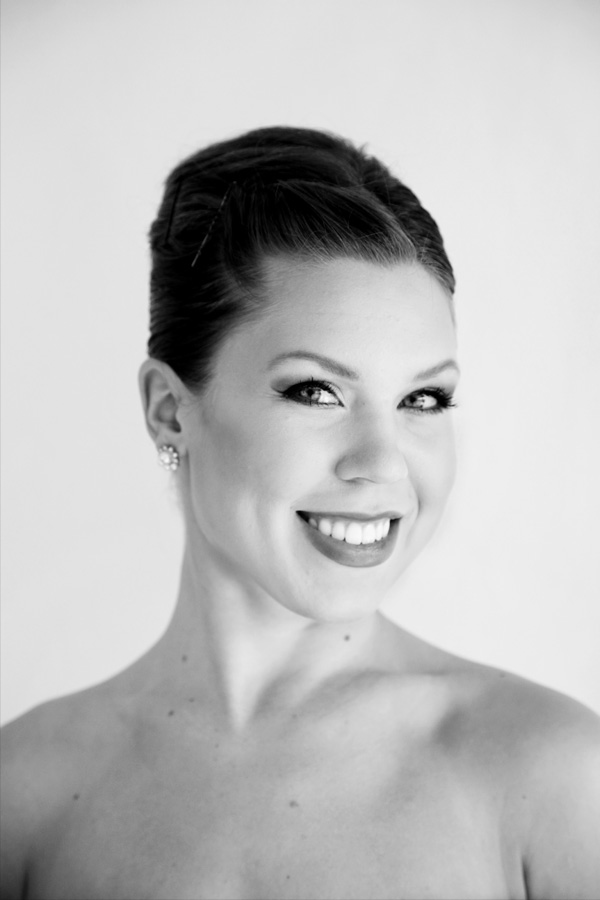