John is thrilled to return to Alabama Ballet for his fifth season. John trained on scholarship with the San Francisco Ballet School, Pacific Northwest Ballet School, American Ballet Theatre, and Ballet Frontier of Texas. In 2012, John earned a Bachelor of Fine Arts in Dance Performance from Southern Methodist University where he danced the role of Waltz Man in George Balanchine’s Serenade at the opening of the renowned Winspear Opera House. Prior to joining Alabama Ballet, he danced professionally with the Cincinnati Ballet and Dayton Ballet. Since joining, John has been seen in principal and soloist roles such as Prince Désiré in The Sleeping Beauty, Cavalier in George Balanchine’s The Nutcracker®, Von Rothbart in Swan Lake, Peasant Pas de Deux in Giselle, and Madge in La Sylphide. In addition to dancing, John shares his passion for dance by instructing students in the Birmingham area and in his home state of Texas.

Sponsored by: Michael and Tamara Sansbury 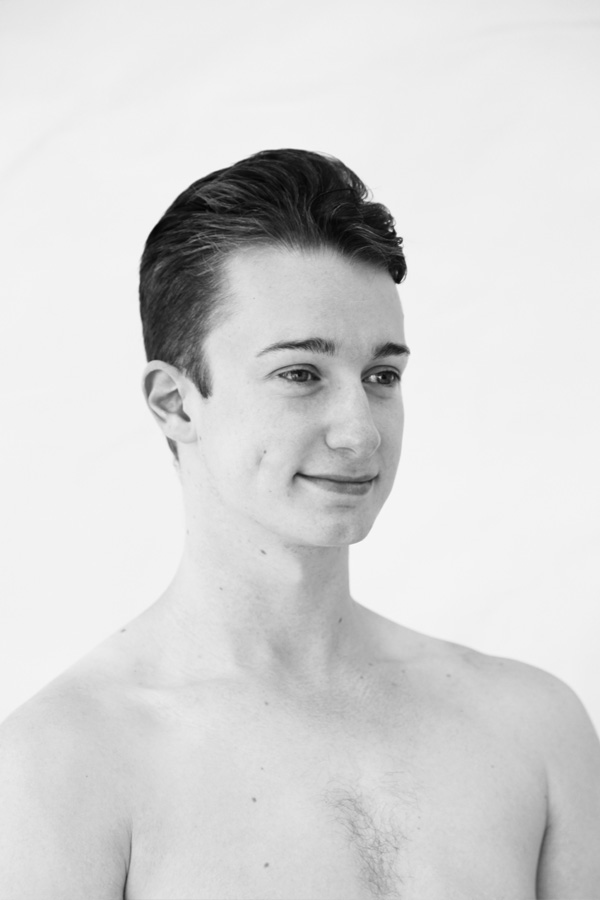