Jimmy Shughart began his ballet training at the age of 13 at Delaware Arts Conservatory. In 2013, Shughart was accepted into The Rock School for Dance Education’s year-round boarding program. In January of 2017, Shughart joined The School of Pennsylvania Ballet as a trainee, where he had the opportunity to perform with the company in Le Corsaire and also performed Colas in the school’s production of La Fille Mal Gardée. In August of 2017, he joined Pennsylvania Ballet II. Shughart performed with the second company in Snow White, Raymonda, Prince Chamring, Celtic Fire, Bourbon Street, and in collaboration with Art Reach. He also performed in the company productions of Sleeping Beauty, George Balanchine’s The Nutcracker, Swan Lake, George Balanchine’s Jewels, Sir Kenneth MacMillan’s Romeo and Juliet, and Jerome Robbins’s Glass Pieces. He also supplemented his training with summer intensives at The Rock School, Chautauqua Institution, and The School of Pennsylvania Ballet. Shughart joined Alabama Ballet for the 2019-2020 season. 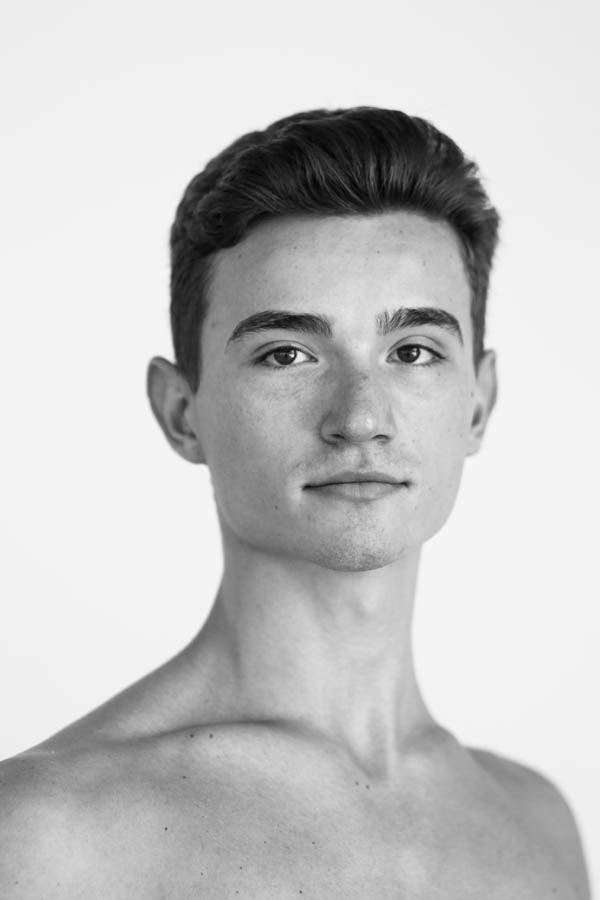