Jenna Graham, from Oklahoma City, grew up dancing at a local ballet school under the direction of Lisa Webb. In 2012, she began training in New York City at SLK Ballet, under the direction of Sara Knight. Jenna joined the Alabama Ballet in 2014. Some of her favorite roles with the company include Dew Drop and Demi Flower in Balanchine’s The Nutcracker, Flower Girl in Don Quixote, Temperament Fairy in The Sleeping Beauty, Russian Corps in Balanchine’s Serenade, Brown Couple in Fredrick Ashton’s Les Patinuers, and Woman in Nadine Barton’s Watts. Jenna is a pilates instructor at Aero Joe Pilates as well as a dance instructor at Briarwood Ballet. She is happy to be returning for her ninth season with the Alabama Ballet! 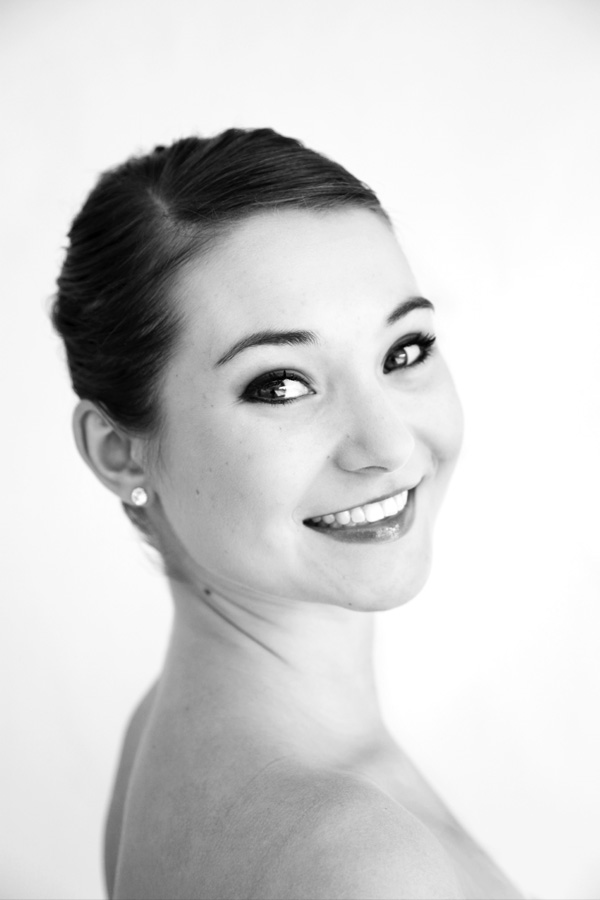