Isabella will return to Alabama Ballet for her seventh season. Isabella began her classical ballet training through the Royal Academy of Dance (RAD) and under the direction of Arlene Larson in Kalamazoo, Michigan. She has taken and earned Distinction on every RAD examination which led to her competing as a semi-finalist in the 2014 Genée International Ballet Competition, held in Antwerp, Belgium. In 2015, she earned her Solo Seal Award in Toronto, Canada, this being the highest recognized award in the RAD community. Since joining the Alabama Ballet in 2016, she has enjoyed dancing roles such as the Fairy of the Crystal Fountain in The Sleeping Beauty, Demi Flower in George Balanchine’s: The Nutcracker®, Disco Girl in Dennis Nahat’s Blue Suede Shoes, and Rosaline in Roger Van Fleteren’s Romeo and Juliet. Isabella is also a registered Royal Academy of Dance instructor teaching in the Alabama Ballet School.

Sponsored by: Jim and Amanda Roberts and the Jim Roberts Law Firm LLC 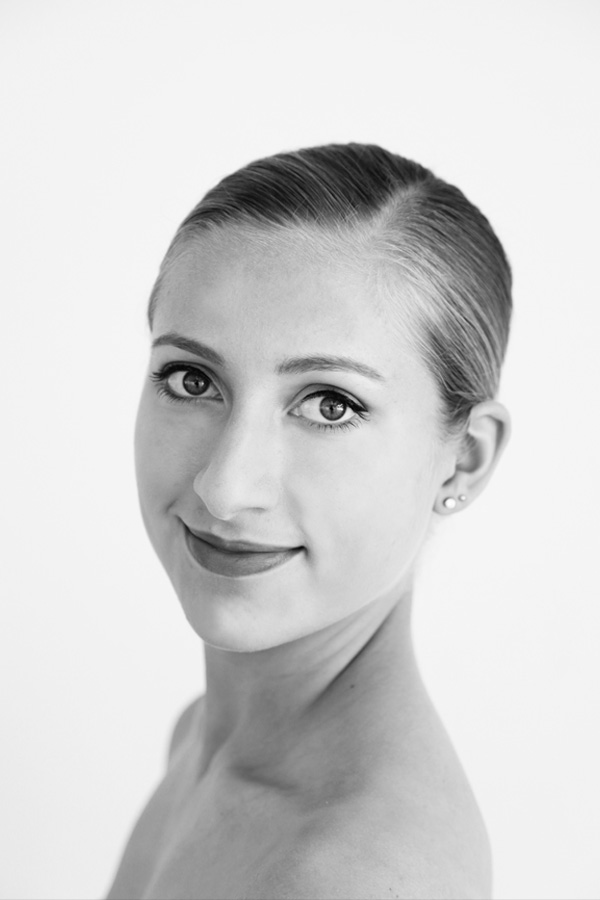