Grace Anli, born in Chongqing, China, began her training at the age of three at Central Pennsylvania Youth Ballet under the direction of Marcia Dale Weary.  She trained with Nicholas Ade, Darla Hoover, Alan Hineline, and Laszlo Berdo, and received additional training with full merit scholarships at Boston Ballet and Atlanta Ballet, and with Fabrice Herrault in New York City.  Highlights of her career at CPYB include dancing the lead roles in Swan Lake, Sleeping Beauty, Giselle, and Coppelia, as well as the leads in numerous Balanchine ballets including Serenade, La Source, and Walpurgisnacht.  Grace had the opportunity to perform for former Pennsylvania Governor Ed Rendell as well as former Governor Tom Corbett’s inauguration in 2011.  At age 16, she was honored to be invited by Mikhail Baryshnikov and Ekaterina Shchelkanova to perform at the Open World Dance Foundation Gala.

At age 17, Grace was excited to join Alabama Ballet as an apprentice. Since being promoted to company member in 2014, she has performed the principal roles in Giselle, Coppelia, and Balanchine’s The Nutcracker®, as well as soloist roles including Twyla Tharp’s In The Upper Room, Jiri Kylian’s Sechs Tanze,  Roger Van Fleteren’s Don Quixote, Frederick Ashton’s Les Patineurs, and Balanchine’s Allegro Brilliante. Grace is also the Community Cast Director and Coach for Alabama Ballet’s yearly production of The Nutcracker®.  Grace was honored to be named a “Dancer To Watch” in 2016 by A Ballet Education magazine.

Sponsored by: The Woodall Family 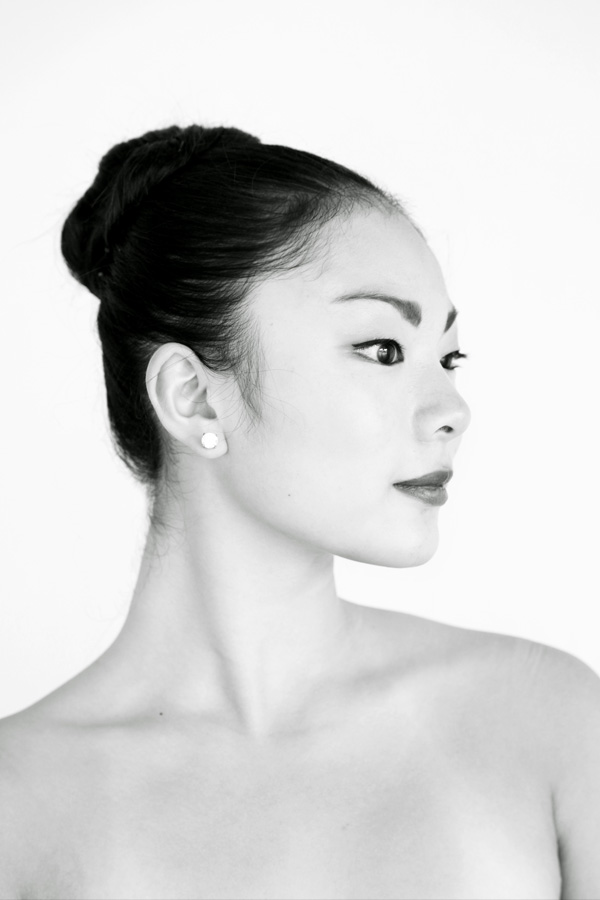