Evan Ambrose started his ballet training at the age of 18 with the Huntsville Ballet Company and School, under the direction of Phillip Otto & Rachel Butler. Evan furthered his dance training with The Charlotte Ballet as Trainee for their 2017-2018 season where he had the opportunity to train and perform pieces by Dwight Rhoden and Peter Chu. Upon completion of his traineeship, Evan studied at The Rock School for Dance Education in, Philadelphia, Pennsylvania during the 2018-2019 school year. Evans’s favorite ballets he has taken part in include, Captain Hook in Philip Otto’s Peter Pan, George Balanchine’s Symphony in C, Peter Chu’s Floating After Times, and Dwight Rhoden’s Alleged Dances. 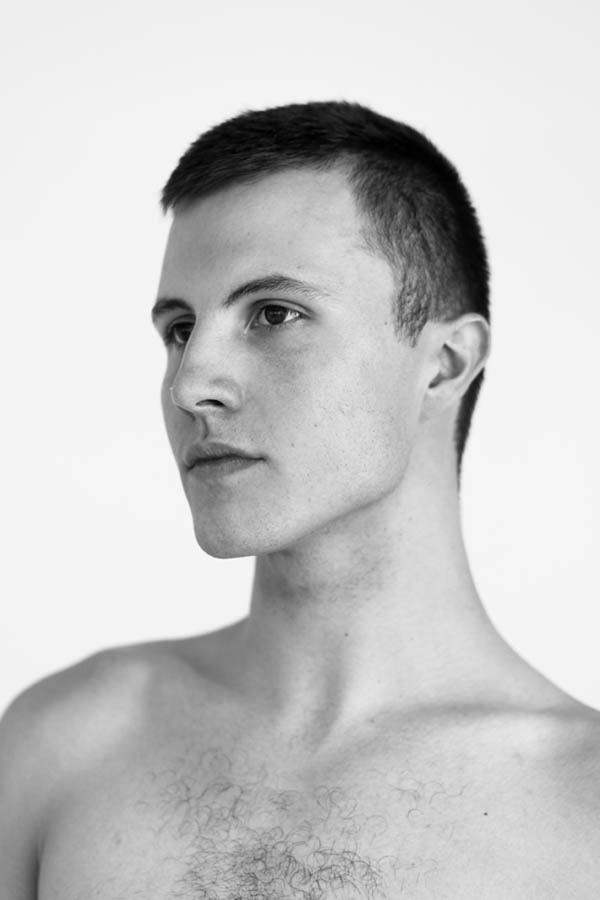