Elizabeth Gamble, a Birmingham native, is happy to return to the Alabama Ballet where she received her training.  Roles that she has especially enjoyed have been the Cowgirl in Agnes Demille’s Rodeo, Play With Fire Girl in Christopher Bruce’s Rooster, Lusty in DeMille’s 3 Virgins and the Devil, a Stomper in Twyla Tharp’s In the Upper Room, and Bonnie in Roger VanFleteren’s Bonnie and Clyde.  She has also enjoyed performing in George Balanchine’s The Nutcracker® as the Sugarplum Fairy, Lead Marzipan, and Dewdrop.  Other repertoires include Jiri Kylian’s Sechs Tanza, Peasant Pas in Giselle, Bluebird in Sleeping Beauty, Amore’ in Don Quixote, Anthony Tudor’s Lilac Garden, Balanchine’s Allegro Brillante, Sir Frederick Ashton Les Patineurs, VanFleteren’s Shoo-Pah, and Michael Fothergill’s Chiaroscuro.  Elizabeth also teaches at the Alabama Ballet School and with the Alabama Ballet Tappers. 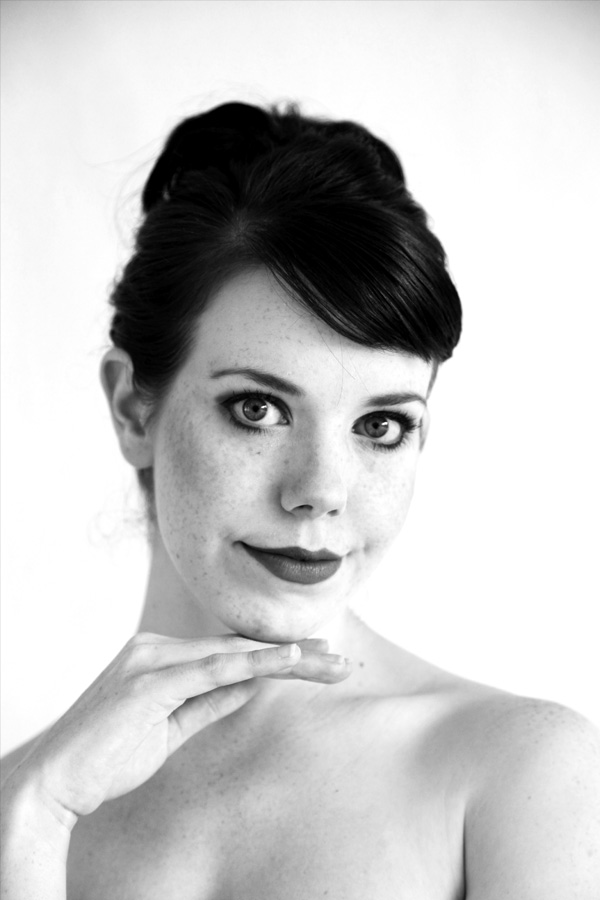