Cody was born in Albuquerque, New Mexico and grew up in Los Alamos, New Mexico where he began dancing at Dance Arts Los Alamos with Cristin Severini and Jonathan Guise. At 16 he was accepted into The HARID Conservatory’s year round program where he finished his final two years of high school and graduated in 2017 studying primarily with Meelis Pakri. Furthering his training at Butler University he earned a BA in Dance Pedagogy and a minor in Environmental Studies graduating with honors in 2021. While with Butler Ballet, Cody had the opportunity to perform principal roles in The Nutcracker, and Marek Cholewa’s Facets, and also performed in Gerald Arpino’s Light Rain, and Patrick deBana’s world premiere of Falling Sky among other pieces and productions. He was one of two students selected to represent Butler at an international gala in Bratislava, Slovakia in November of 2019. After graduating, Cody joined the Alabama Ballet as an apprentice for the 21/22 season. He has studied at various summer programs including the Joffrey Ballet School, The HARID Conservatory, Pittsburgh Ballet Theatre School, Pacific Northwest Ballet School, and American Ballet Theatre in New York City, all on full scholarship. While not dancing Cody enjoys hiking, traveling, and reading a good book. He is thrilled for his first season as a company dancer with the Alabama Ballet! 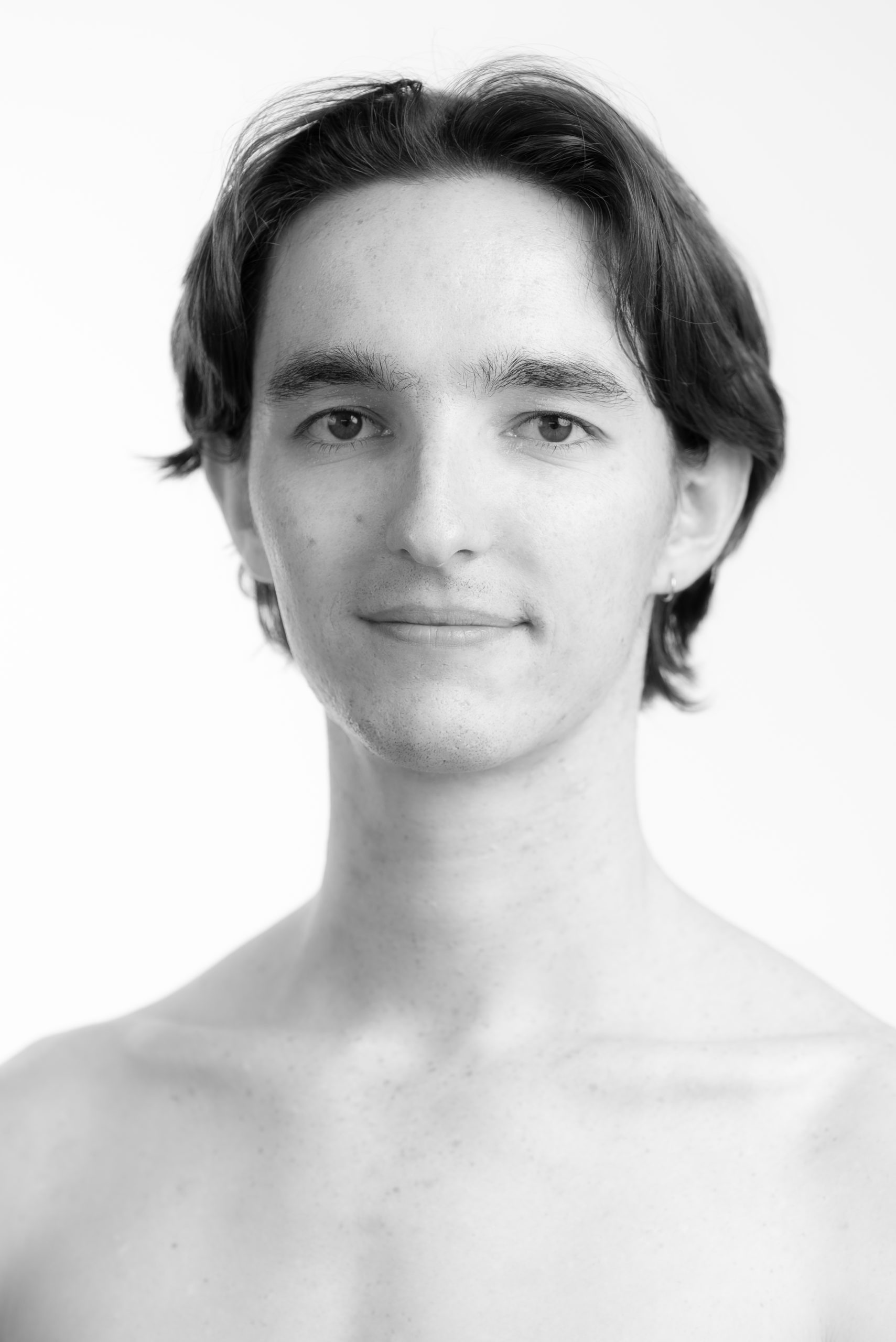