Originally from Syracuse, NY, Claire Hutchinson is a graduate of Miami City Ballet School’s Pre-Professional division. While a student, she performed alongside Miami City Ballet in George Balanchine’s A Midsummer Night’s Dream and most memorably in Bourree Fantasque while on tour to Lincoln Center. After graduating from high school, Claire joined Charlotte Ballet II where she performed works by Peter Chu, Dwight Rhoden, and Javier de Frutos. Claire joined Alabama Ballet in 2018 and some of her favorite roles since joining have been Dewdrop in George Balanchine’s The Nutcracker®, Queen of the Dyrads in Don Quixote, and the Time Keepers pas de deux from Nadine Barton’s WATTS. This season will be her fifth season at Alabama Ballet. Claire is also an Alabama Ballet School Faculty member.

Sponsored by: Candice and Lee McKinney 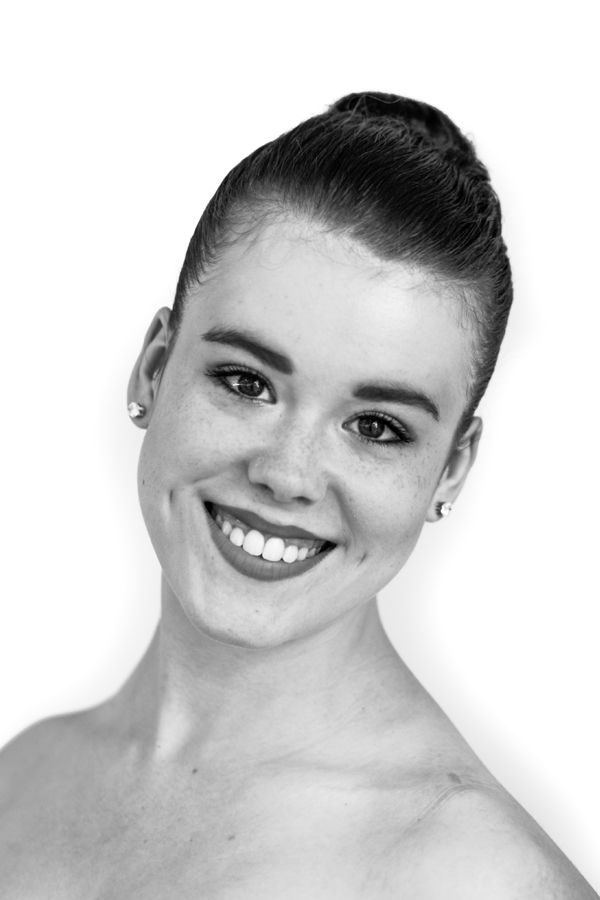