Born in Rio de Janeiro, Brazil, Carolina Marques started her training at the age of six at the Escola de Danca Spinelli. After two years of training in Brazil, she joined the renowed Escola Estadual de Dancas Maria Olenewa. In 2007, she joined North Carolina Dance Theater as an apprentice where she trained under Patricia McBride. During her time there, she performed George Balanchine’s Rubies and the pas de deux from Raymonda Variations. In 2008, Carolina received a scholarship to join the Joffrey Ballet School in New York City. At the same time, she was also a part of the Joffrey Touring Company, under the direction of Davis Robertson and Brian McSween. During her time at Joffrey she got to perform Gerald Arpino’s Birthday Variations and Kettentanz, as well as original works from the choreographers Africa Guzman and Julie Bour. Carolina joined the Alabama Ballet in 2013. Some of her favorite roles with the company include Amour from Don Quixote, Peasant Pas from Giselle, lead Marzipan in George Balanchine’s The Nutcracker®, Roger VanFleteren’s Tango Tango, Agnes de Mille’s Fall River Legend, and Michael Fothergil’s Chiaroscuro. Carolina is currently attending the University of Alabama at Birmingham as a graphic design major.

Sponsored by: Braxton and Mary Goodrich 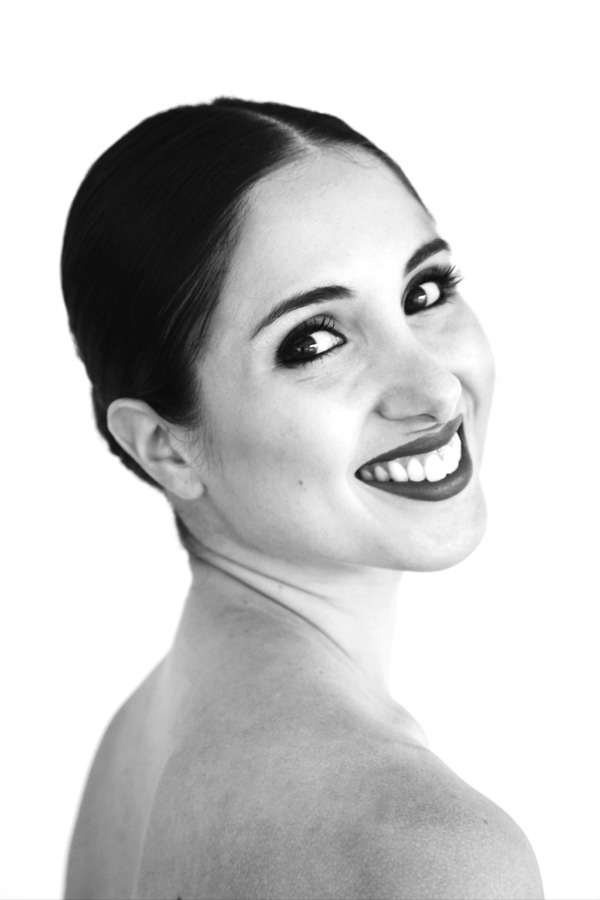