Live Stream from the Alabama ballet center for dance

That Place In-Between explores the idea of living in a place of limbo and plays with the notion of being unable to let go of the past and also unable to move forward. In this space of self-imposed limitations and sabotage, we must learn to let go and find unity and peace within ourselves and this life.

The ballet follows the happenings of a Graduation Ball at a Viennese young ladies college to which cadets from a military college are invited. At first, the girls and boys are timid but soon begin to dance with each other. Soon a series of divertissements ensue including a Drummer Boy, a Pas de Deux between La Sylphide and the Scotsman, and a Fouette Competition. Soon after the students are told by the Headmistress of the Girls’ School to go and have dinner, the students re-enter the ballroom to find the General and the Headmistress hugging and kissing. The Gallop that follows mocks both the General and the Headmistress before the night ends and all students must go to bed. After the Ballroom has emptied, the Good Girl and a Cadet sneak back in to see each other again. The General and the Headmistress have also re-entered to see each other but when they see the children, the cadet is led out by the ear, and Good Girl is spanked offstage. The curtain closes. 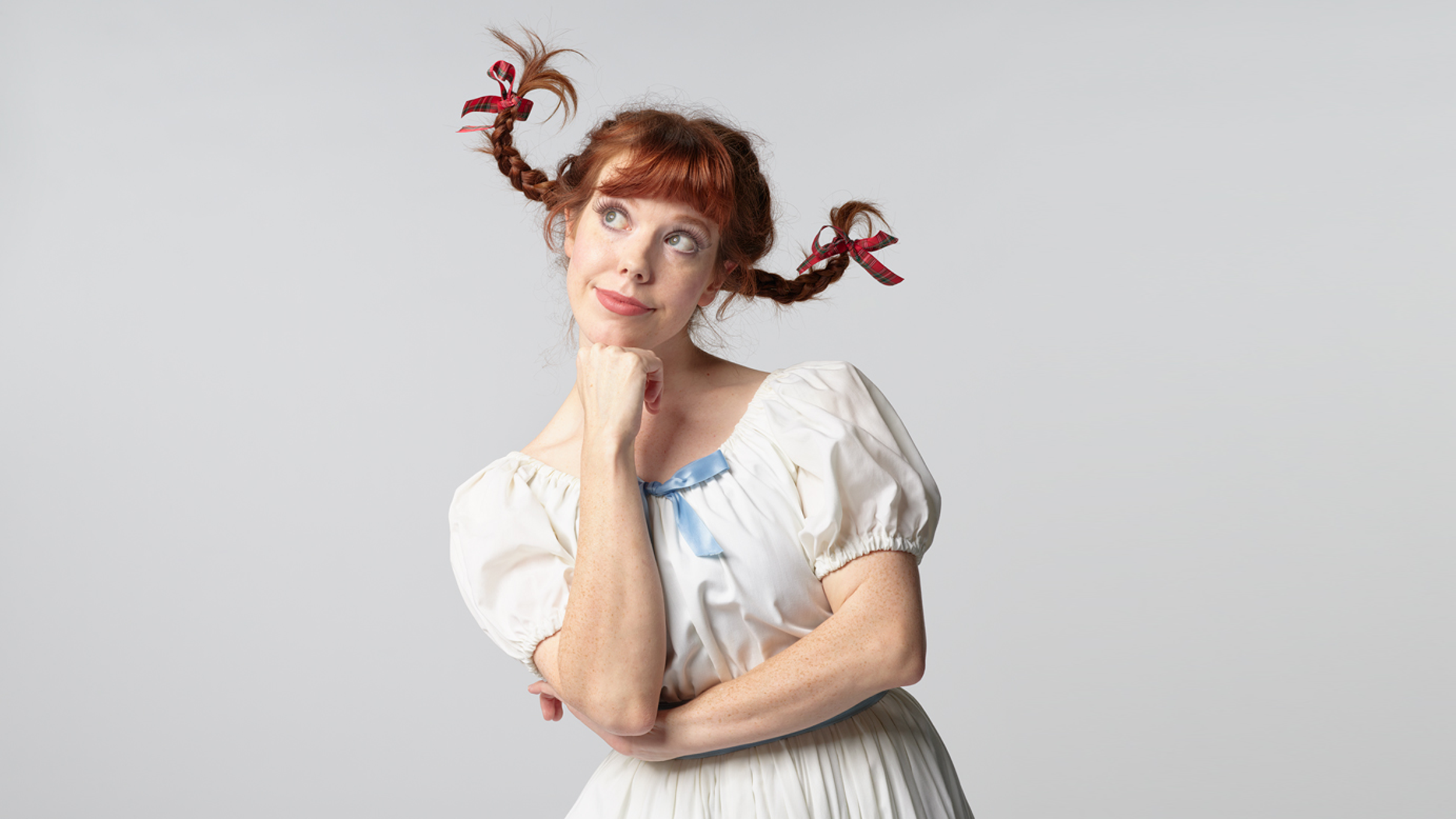 The performances are still available to watch through Sunday, Feb. 28th. Purchase your access to watch on-demand using the button below.

Donnette Louise is a professional dancer, choreographer, teacher, and creative director from Chicago, IL. She is a co-producer of Carnival-Choreographer’s Ball Chicago. Working in both the concert and commercial world of dance, highlights include performing for Oprah/Black Eyed Peas , Vanity Fair, Marshall Field’s, Taylor Dane, Kellogg’s, and Toby Keith. She spent several seasons dancing with The Dance COLEctive and Corpo Dance Co.

Donnette has choreographed and served as the co-creative director for the opening performances for WeDay Chicago since 2016 and has recently choreographed the new official international WeDay dance. She was assistant choreographer for Dolly Parton’s Pirates Voyage dinner theater show in Myrtle Beach.  Other choreography has been presented at the Industry Dance Awards, the Alabama Dance Summit, Ballet Tennessee, the IPOP! Conventions in Las Vegas as well as several dance programs and competitive dance teams. She has worked as one of the choreographers for Scotland’s National Dance Team as well as a choreographer for the international film/dance festival Experimental Film Virginia.

Donnette teaches master classes and workshops across the country and abroad. She runs a non-profit dance program in the south suburbs of Chicago and has been a summer guest faculty teacher at the Alabama Ballet for several years. She is a judge for many national and state dance organizations across the country. Donnette holds a B.A. in dance and performance from Columbia College Chicago. 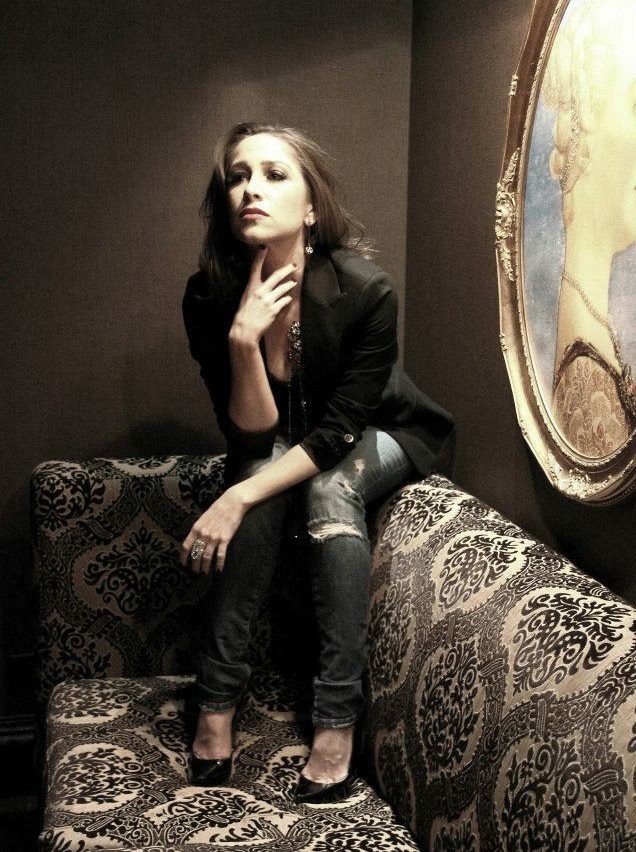