Ariana, a Chicago native, began her training with Larry Long at the Ruth Page Foundation School of Dance and later graduated from North Carolina School of the Arts under the direction of Ethan Stiefel. Since joining the Alabama Ballet in 2011, her featured roles have included Sugar Plum Fairy in George Balanchine’s The Nutcracker® and Balanchine’s Allegro Brilliante, as well as leading roles in productions of Swan Lake, Giselle, Don Quixote, Cinderella, Coppelia, and La Fille Mal Gardée. Some of her favorite roles to perform were as a Stomper in Twyla Tharp’s In the Upper Room and Juliet in Romeo and Juliet.  Ariana graduated Magna Cum Laude with a BS in Kinesiology with a concentration in Exercise Science and a minor in Psychology from the University of Alabama at Birmingham and is on faculty at Encore Performance Company. 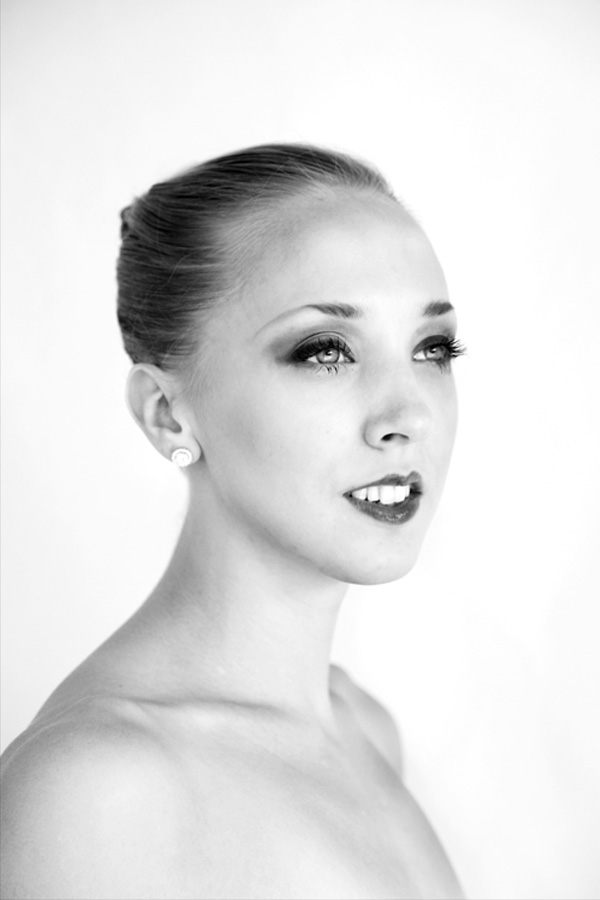