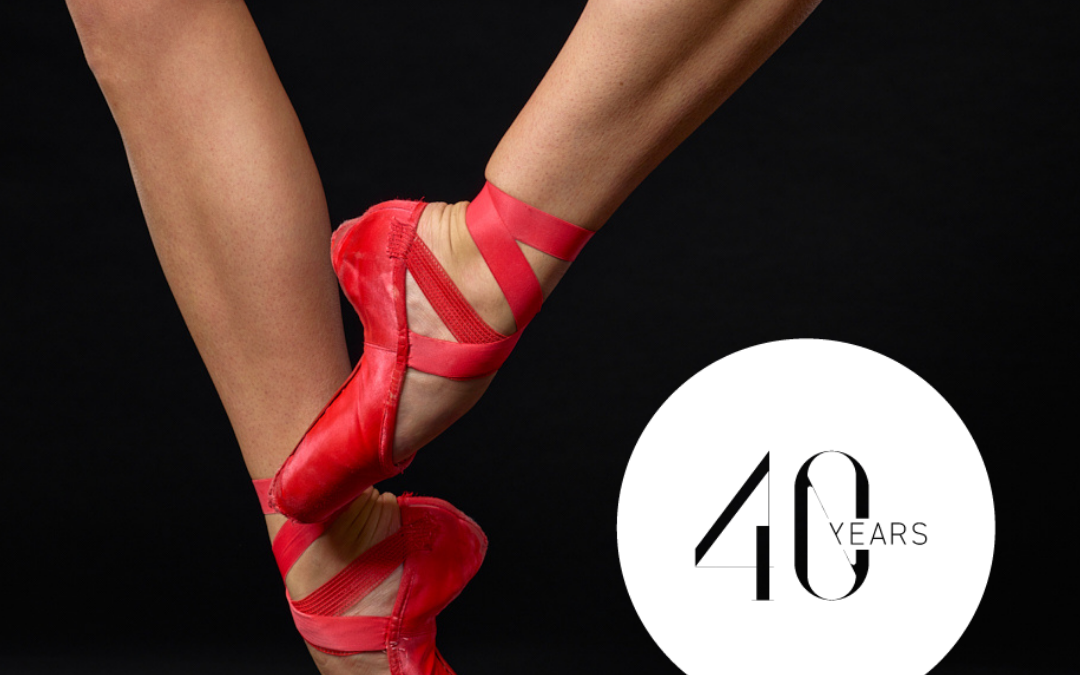 Alabama Ballet’s 2021-2022 Season opens this fall on September 10th. Highlights of the 2021-2022 Season include the mixed repertory performance, Ovation in October, the holiday masterpiece George Balanchine’s The Nutcracker® in December, the Elvis-themed ballet Blue Suede Shoes in February, and the timeless classic Don Quixote in April.

The season opens with Alabama Ballet At Home, a home studio performance of selected repertoire that offers a chance to see the dancers perform in an intimate atmosphere with complimentary drinks and an affordable ticket price of $20. At Home is a great way to introduce friends and family to the excitement of live ballet performance in the company’s own studio located in the Lakeview District of Southside, Birmingham. This performance will take place Friday, September 10th, and Saturday, September 11th. Tickets for these performances are on sale now.

In December, Alabama Ballet proudly presents George Balanchine’s The Nutcracker® at The BJCC Concert Hall. The Alabama Ballet remains one of only eight companies in the world granted the rights to perform this holiday classic by The Balanchine Trust. Performed to Balanchine’s exacting specifications; dazzling choreography, opulent costumes, and extravagant sets make this production unlike any other. Tchaikovsky’s beloved melodies transport the young and young at heart to a magical world where mischievous mice besiege a battalion of toy soldiers, and an onstage blizzard leads to an enchanted Land of Sweets.

In February, the company presents Blue Suede Shoes, at The BJCC Concert Hall. Dennis Nahat’s Blue Suede Shoes, a full-length ballet danced to 36 master recordings of Elvis Presley songs, combines classical dance with classic rock. The rock-and-roll ballet, with a good helping of jazz, follows three friends over almost twenty years, starting with high school in the 1950s (when they are first seen wearing their blue suede shoes). We meet Long Tall Sally and the Big Boss Man along the way, as the three young men roll through an age of innocence, the social changes of the 1960s, and into the disco of the 1970s. The 90-minute ballet has 16 sets and 280 costumes, all designed by Hollywood fashion icon, Bob Mackie.

Don Quixote is scheduled for April at The BJCC Concert Hall to close out the season. Don Quixote is a classical ballet about a nobleman obsessed with stories of ancient chivalry. Don Quixote and his trusty servant Sancho Panza battle imaginary enemies in order to rescue Dulcinea, the lady of his dreams.

“This season brings an exciting variety of works, from classic to contemporary and timeless to never before seen,” said Tracey Alvey, Artistic Director of Alabama Ballet. “It offers a little something for everyone – comedy, tragedy, family-friendly, and one-of-a-kind. I look forward to bringing these performances along with a wealth of talent to this year’s stage.”

Along with an exciting new season, Alabama Ballet is proud to celebrate its 40th anniversary! The Alabama Ballet began in 1981 as an outgrowth of the Birmingham Civic Ballet, the University of Alabama at Birmingham Ballet and Ballet Alabama. Under the co-artistic direction of world-renowned dancers Dame Sonia Arova and Thor Sutowski, the company found status and recognition in the ranks of professional companies.

Alabama Ballet season tickets can be purchased online at www.alabamaballet.org or by calling the Alabama Ballet office at 205.322.4300. Season subscriptions go on sale on August 17th and cost $265. A season subscription ensures premium seating with priority selection and includes several other benefits. Tickets to At Home are available for an additional charge of $20.

Tickets for At Home also go on sale on August 17th and can be purchased for $20 online, by phone at 205.322.4300, or on Ticketmaster. Tickets will also be available at the door.