Heather Bailey, native to Mystic, Connecticut received her early training at Mystic Ballet and later at Eastern Connecticut Ballet under the direction of Adam Miller and Gloria Govrin. She furthered her education at Butler University and graduated with high honors with a Bachelor of Fine Arts in dance and a minor in mathematics. With the Alabama Ballet, Heather has enjoyed performing leading roles such as Big Swans in Swan Lake, Lady Capulet and Harlot in Romeo and Juliet, Evil Queen in Snow White, Marie Taglioni in Pas de Quatre, soloist in Paquita, Carabosse and Generosity Fairy in The Sleeping Beauty, Stepmother of the Accused in Agnes de Mille’s Fall River Legend, Street Girl in Nahat’s Blue Suede Shoes, Coffee in George Balanchine’s The Nutcracker® and White Couple in Sir Frederick Ashton’s Les Patineurs. She is excited for her ninth season with the Alabama Ballet and would like to thank her family, friends, and husband for their support in her career.

Sponsored by: Susan and Wyatt Haskell 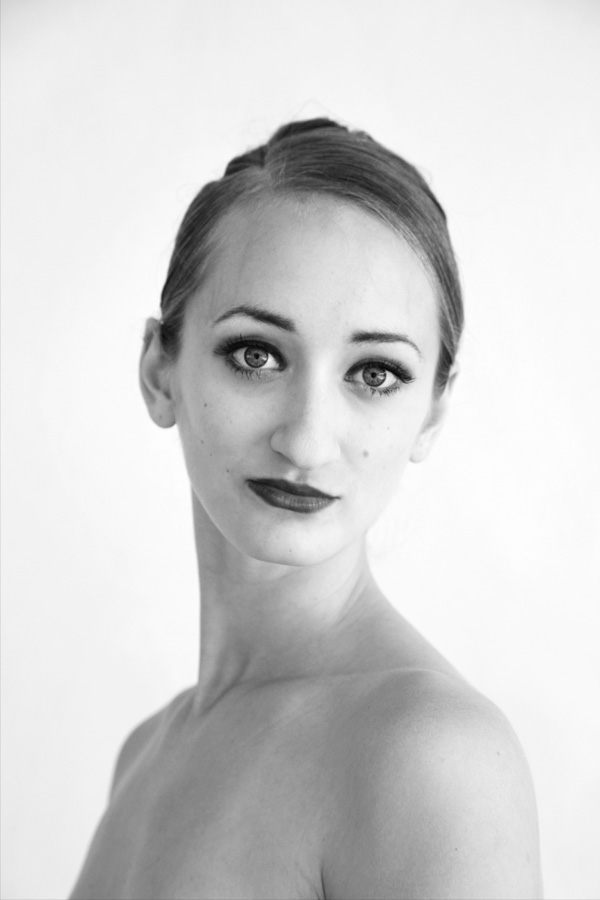