Ethan Epstein is from Boston, Massachusetts. He trained at Boston Ballet School, under the direction of Margaret Tracey, and Central Pennsylvania Youth Ballet, under the direction of Marcia Dale Weary. As a student, Ethan’s repertoire included principal and soloist roles in ballets by George Balanchine, Price Suddarth, Alan Hineline, and Matthew Powell. He has also performed as an Apprentice with Oklahoma City Ballet, where he appeared in ballets by Robert Mills and Agnes de Mille. Ethan looks forward to his third season with Alabama Ballet.

Sponsored by: Donna and Steve Christian 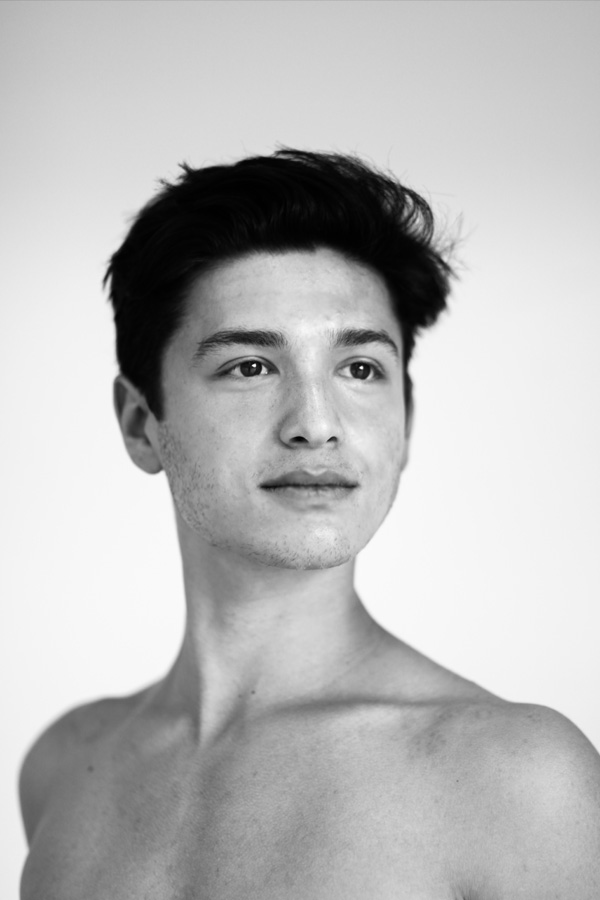