Daniel Hardman began his ballet studies at the Maryland Youth Ballet. After his father began a career with the State Department, he had the fortune of training abroad at the Almaty Choreographic School in Kazakhstan, The Kirov Academy in D.C., the La Scala Ballet Academy in Milan, Italy, the Chisinau Choreographic College, and graduated from the Vaganova Ballet Academy in St.Petersburg, Russia.

After a year as a trainee with the Joffrey Ballet in Chicago, Daniel joined the Oklahoma City Ballet for five seasons. He is thrilled to be joining the Alabama Ballet for his fourth season. 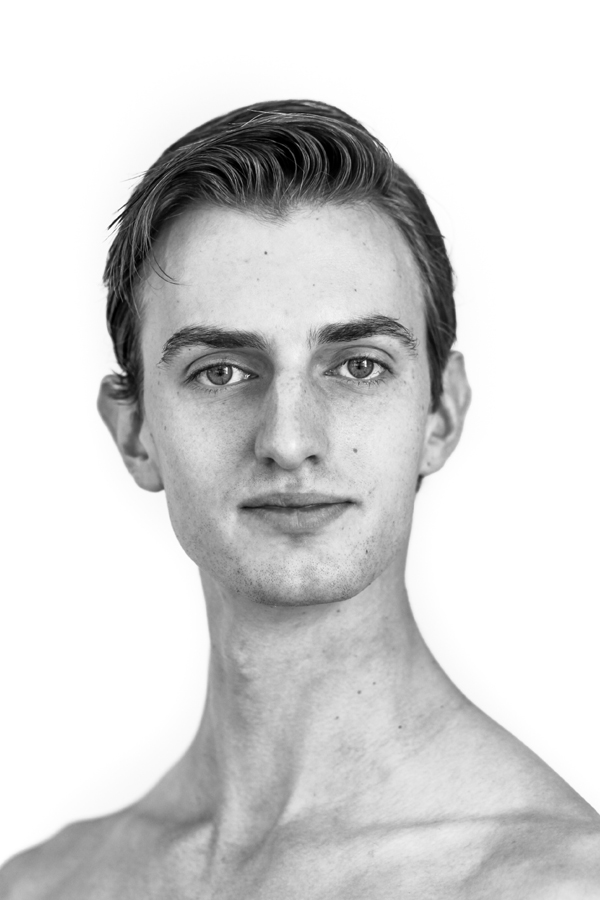